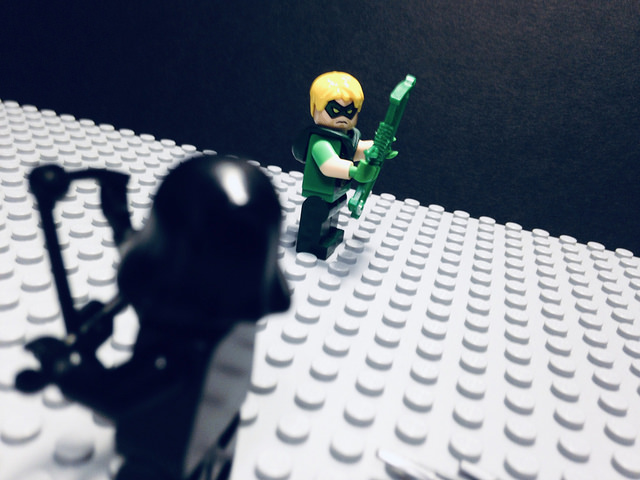 The way marketers are positioning themselves these days, you would think that the time of the face-to-face sale is over.

They have lots of evidence for their case. Amazon’s sales in 2018 totaled $141.92 billion after all. The real truth is that projections show e-commerce sales are expected to reach just 12.4 percent of total retail sales in 2020.

While e-commerce is growing, the personal selling part is NOT going away any time soon, if ever.

Here’s the real skinny on the subject.

Regardless of your belief about the number of years that humans have been on this planet, I think we could agree that we have been here a pretty long time. Certain things about the way people interact are in our DNA. For example:

In the years when all I sold was other people’s services, prospects would frequently ask, “Are all your customers 100% happy?” I tried not to laugh out loud. I would generally answer with something like, “Umm, no. Probably not. Sometimes there are problems that we just can’t fix. But we never hide when there is a problem, and we do everything we can because everyone deserves that.”

I say the same thing today.

There are a few people out there who expect perfection.

I have a special category for them, but I’m trying to keep this article PG-13 so I will leave that word to your imagination. Most folks, though, just want to see that you are working TOWARD perfection and that their concerns are being heard.

Yea, sales and business requires that you know how to do a lot of stuff. However – any day – give me a guy or gal who is committed to being real and to doing the right thing over a superstar who isn’t. I can teach ’em to be superstars, and they will sell circles around the guy or gal who’s just there for today’s deal.

Let me introduce you to a superstar who gets the human side of selling.

John Endries is a Powersports Sales-Rep. He sells face-to-face to motorsports dealers all over Florida, and it is a VERY competitive industry. The life of a rep is fraught, and in late 2017 he lost a line that had been making him $50K in revenue.

John started 2018 already $50k behind! Despite this he made 2018 his best year ever because he had RELATIONSHIPS that he had cared for and nurtured. It was no accident.

You can get more of John’s story here.

To learn more about relationship marketing, or how to enhance your current strategy, send an email to mstammer at gmail dot com or feel free to call or text me at (214) 202-3751.