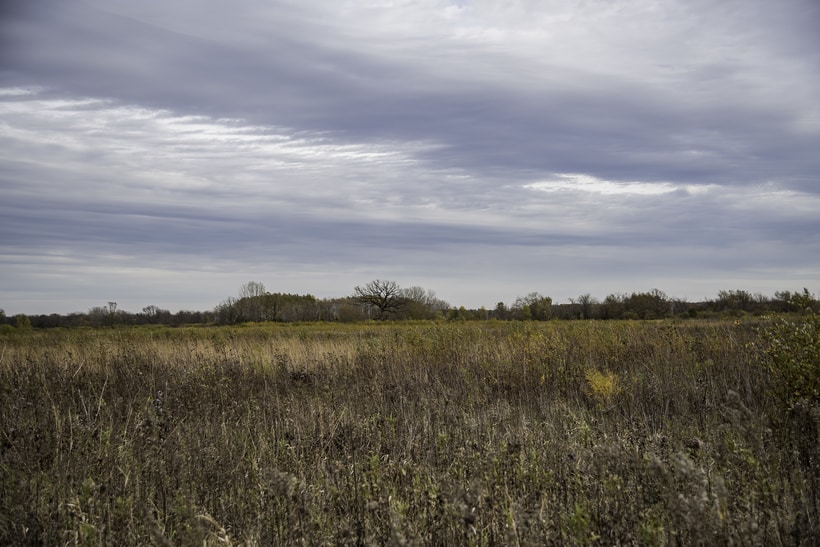 Fallows. Humans have them.

We tend to take them as a bad sign, though: the whisper of decline leading inevitably to a sad and irrelevant ending.

I wonder if other sentient creatures judge themselves so harshly when their productive output stops for a time. I imagine a squirrel sitting in its nest berating itself because its nut-gathering production is off; or maybe a North Atlantic seal slipping into a polar funk over not reaching its fishing goals.

I know a man who was very upset that the land next to the office building he owned was not developed. Located in the middle of a city, it had a population of birds (including occasional ducks), rabbits, and supportive vegetation. He was truly angry about it not being put to “good use.”

Me, I was happy to see the bunnies.

He and I don’t talk anymore. I rather like that.

When you become fallow

I have been fallow for a while – for at least a couple of months. People around me are generally Gung-ho* to be bad ass business people or dynamic team builders, while I am content just to leave things alone for a while. Land needs time to replenish itself, so you periodically pull it from production. People are the same. Certainly I am.

So I take a retreat. I fast from social media. I turn off the news. I look to my own soul and examine what I find there. And I don’t try to “develop” it. Sometimes you need just to enjoy the bunnies, the birds, and the vegetation.

I’m coming back soon. It’s about time. But I needed this.

*Here’s a fun side bar on the American English phrase ‘Gung-Ho’. It is borrowed, with considerable…um…flexibility from two Chinese characters “gōng” and “hé” which mean respectively “work” and “together.” It is a shortened version of a term that referred to Chinese Industrial Cooperatives. Wow. Talk about turning a meaning on its head.