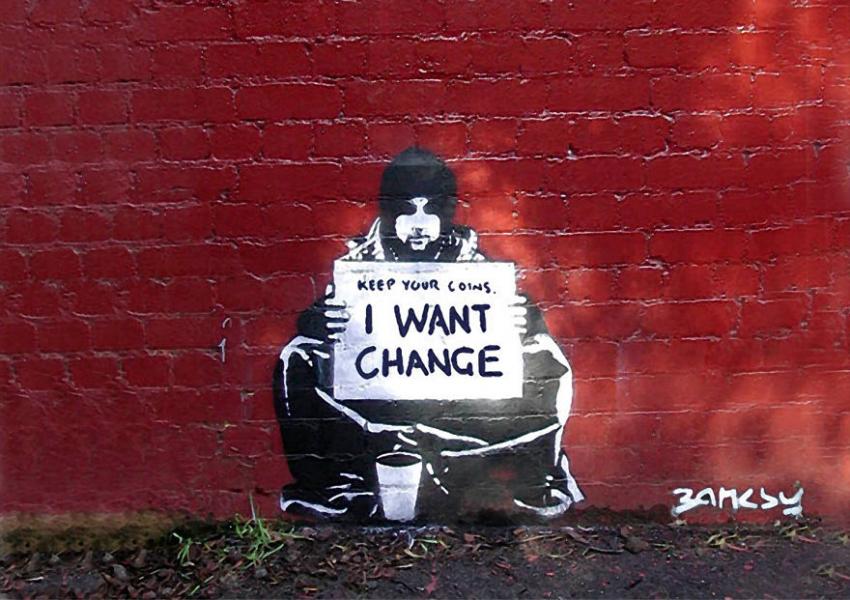 “It’s been good knowing you, Mike. Now you have to leave.”

It had been over a week since we left El Paso in their old, beat-up, converted school bus. I kind of knew Kim and Kim – yea, a married couple with the same first name. They said, since they had room on their trip back to Boston, did I want to come?

Next thing I knew, I was headed east with a motley crew I did not know.

The Kims.
Their Cocker Spaniel.
A surfer.
A toker.
The mom of one of the Kims.
And some others I barely remember.

Everyone got dropped off along the way.

Everyone except me and Kim’s mom. I’m not sure what became of her.

I really had no destination. I was just along for the ride.

They let me spend a night with them in Scituate, just south of Boston, before they drove me into the city and dropped me off. I spent a day or two just wandering around, broke and bored. Then I found an interstate headed more or less westward and started hitching rides.

Was I stupid, or was I brave?

Neither really. I was just interested in what would happen. Nothing to lose.

Except maybe my life.

(Maybe I was stupid.)

The main thing is that that trip ultimately changed my life. As a result of dropping in on an old flame in Albuquerque I found myself at the University of New Mexico campus watching a performance of a Utah Jazz Dance company.

Everything changed that night. It was the beginning of the artist being born.

When I got back to El Paso, I soon enrolled in a ballet school and basically did not leave for 7 years.

I became a dancer and an artist.

Because I Got Onto the Bus

The real fear that I faced in all this was of what would happen if I did NOT step outside of what I knew. Looking at what was behind me, the comfort zone that I knew very well, I saw no hope and certainly no future.

I looked into the unknown, and I got onto the bus. I took a ride with people I didn’t know and went places I didn’t know to do things I never had dreamed of doing.

But I keep getting back onto the bus.