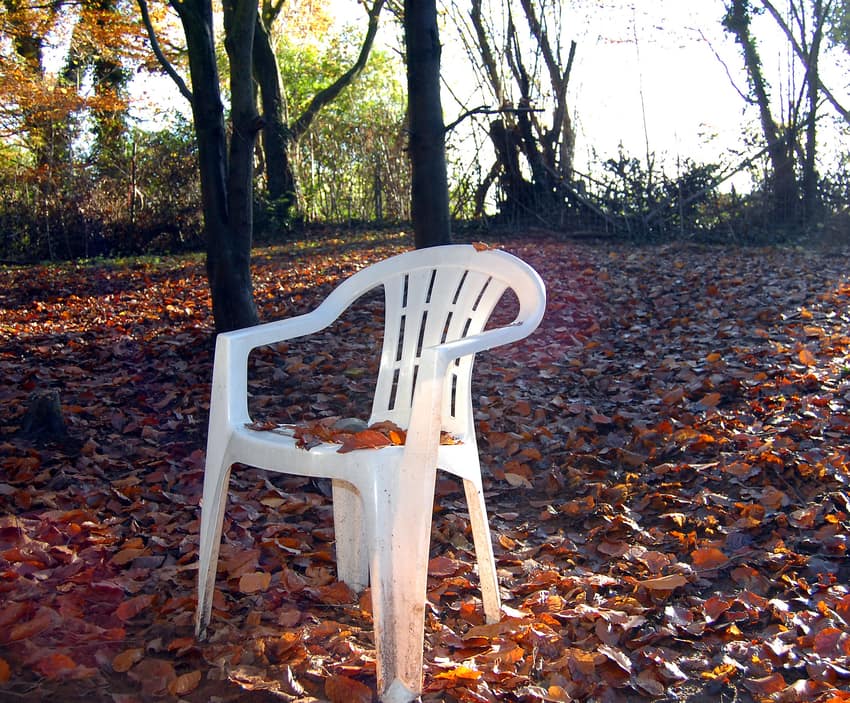 “We Will Forget You.”

That’s what I told a friend in a networking group. He is a CPA and, like most good CPAs, was utterly swamped during the first quarter of the year. As I was then president of the group, he was letting me know that he probably would not be able to make any meetings during that current tax season and wondered how that was going to affect his standing in the group. I assured him that his position would be secure but that – and this was something he clearly had not considered – we would forget about him during his absence.

He was visibly shocked. That was NOT what he expected to hear. The point was well taken, though, because he did make it to a good number of meetings during tax season.

We did not forget him.

Now he is a customer of the card mailing system I promote and uses tangible touches as leverage to stay at the top of people’s minds. He has an ‘out of season’ strategy.

What is your ‘out of season’ strategy?

My friend was making a mistake I see business people make all the time: they forget to stay present in people’s minds when they cannot actually be there with them. In this case, it was the members of his networking group who would be distracted by events that did not involve him. We would still see him on our membership list, but that would be about it.

When you are serving your customers or your network, that’s when you get to shine, to deliver your professional service, to wow your customers. They are happy. They tell you what a great job you did. Then you contact them, or they reach out to you, to fulfill another need. That seems like the normal sequence of events.

But there is a problem.

The problem is that the memory of the wonderful experience fades with time. Opportunities to refer business to you are lost because they are not thinking of you when you are not there. Your competition calls on them offering sweetheart deals because they are just the kind of customers they want and are willing to make concessions to get. The gleam of a cool new offer dims the glow of past happiness. The result is lost opportunities or even lost clients due to defections.

The gleam of a cool new offer dims the glow of past happiness.

In the current climate of homogenized and commoditized offerings, you need a way to keep the love affair with your customers from cooling off. Whatever your business, you must keep building the relationship when there is no selling to be done.

Your ‘out of season’ strategy is what keeps you strongly and warmly in people’s minds when you are not actively serving them.

The Secret Is Relationships

When I first started selling, I worked a totally B2B business. It did not take me long to recognize that there were a few competing companies in my market who were unassailable. Their presence in the prospect’s mind and business was so positive and so constant that any chance I had of getting the account was less than slim. They were that good and their customers loved them that much.

Then there was the other kind of competitor, one with the opposite profile and a very different clientele. As soon as I found out a prospect was involved with one of THOSE companies, I knew I was either going to have a sure sale or was going to discover that this was not business we wanted (i.e., they would become a nightmare client and signing them up would be a big mistake).

Naturally, I wanted my company to become one of the former types of business.

Like many businesses today, the product we delivered was mostly pretty standard. While we weren’t a commodity, the customers still saw us that way. My selling, therefore, had to focus on their viewpoint, on what people really wanted from and understood about our type service, not on the service itself. The prospects had pain, problems, day-to-day issues that were hurting them. I was the guy who came into their office, on their schedule, asked penetrating questions, and took notes. I shut up and listened.

To be honest, I was a bit shocked at how frequently someone would contrast my approach to that of other guys and gals they had been talking to about the same sort of service, saying that the difference was like night and day. Just taking notes and listening gave me all the edge I needed to win at the outset. But that wasn’t enough to keep the business over the long term.

Even if you start out great and close the deal – even if you have the one and only example of your offering – that edge is not going to last long. It’s only a matter of time (typically a very short time) before someone comes along with a sweetheart deal or with the latest AirBnB or Uber and turns your marketplace on its head. To protect yourself from the new suitors and the disrupters, the most reliable and most underused defensive measure is to DEVELOP SOLID RELATIONSHIPS with your customers.

Why so few people do this

As I mentioned earlier, finding a business that follows a real ‘out of season’ strategy is rare. Let me be clear: I am NOT talking about running seasonal specials to try to drive business. There is nothing intrinsically wrong with doing that, but it does little more than focus your customers on the transaction rather than the relationship.

I believe the reason so many businesses fail to do this is because they neither recognize the power of human connection in business nor do they realize the impact that human connection has on the ability to grow your business from within with client love and good will. Because their focus is so much on sales and marketing, on up-selling and cross-selling, on upgrading services – all of which are perfectly fine, by the way – they lose sight of the simple fact that people want to be appreciated and valued.

When your strategy consists of nothing more than some version of ‘buy-this-get-that’ offers, seasonal sales, birthday bonuses that are just an add-on sale, etc., people see the hustle.

And they FEEL HUSTLED.

All of that changes when the appreciation is real – when the relationship comes FIRST – and when there is no gotcha. Your position with the client then becomes bulletproof, and the referrals come organically.

Upgrade your ‘out of season’ strategy with an easy-to-execute process that will assure you stay top of mind with customers.

☏ Call me for details.

1 thought on “We Will Forget You”