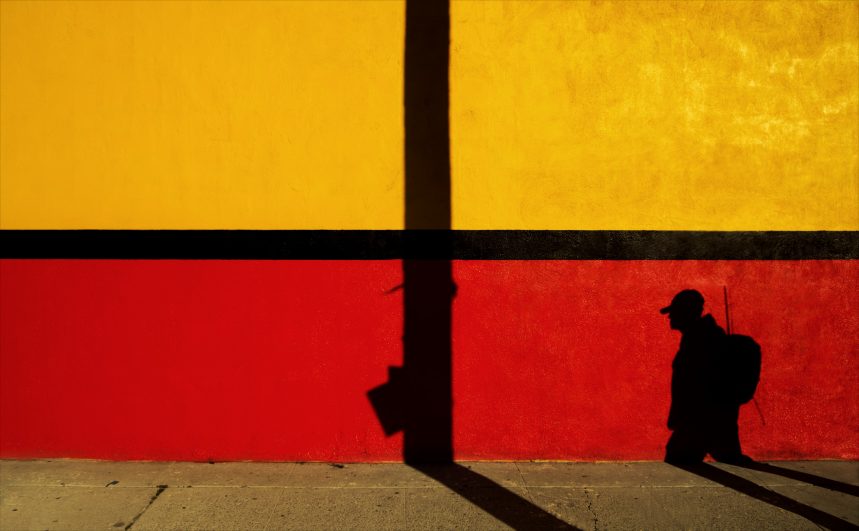 “Use the difficulty!” he barked.

Veteran actor Michael Caine was telling a story about his on-the-job training.

Despite having over 70 films to his credit, the journeyman actor never received any formal training. He grew up in poverty (his family didn’t have electricity until he was 9 years old) and had to find ways of teaching himself his craft. Caine carefully observes people and, by watching behavior in real life, learns truths he incorporates into the roles he creates on the screen.

On an NPR broadcast of Fresh Air, he told host Terry Gross one particularly compelling story of his on-the-job training.

He was rehearsing a stage play and was to make his entrance upon a cue from two actors currently carrying out a fight scene on stage. When he tried to pass through the door in the set, he found it blocked by a chair that had been overturned during the scene. Because of this he missed his cue. The director started yelling at him and told him, “Use the difficulty!” Caine, of course, had no idea what the director was talking about.

All of us eventually find ourselves with some obstacle, large or small, that seems to block our path. Whatever the obstacle, a fresh perspective may help us to “use the difficulty” to our advantage. Caine’s entrance was barred: he could not get where he wanted to be as long as he did not understand how to use the difficulty present in the situation.

The difficulty? In this case, it seemed to be the chair.

But what was that chair, really?

The director led him to understand that it was just another way of communicating within the context of the play, the conversation between the player and the audience. In a drama, it was something to be smashed; in a comedy, the seed of a pratfall. In either case, the obstacle was a way to make the message of the play even more real and palpable to the audience – a way to communicate.

The chair was just a chair that someone had thrown in his way. But the difficulty it presented gave Caine an opportunity to reach an even better level of communication than he might have created otherwise.

“How can I use this difficulty?”

The next time you find yourself faced with a perplexing obstacle, instead of struggling with it, take a moment just to get to know it. Ask, “How can I use this difficulty?”

If you can’t find an answer, ask your coach to look at it with you. Sometimes all that is needed is another set of eyes!

I have always liked this story.
I first published it in Coach’s Notes on February 25, 2003